On Conspiracies and Cucks: The Rhetoric of the “Alt-Right”

“Push button. Get Mortgage.” That’s the tagline of Quicken Loans’ new product, Rocket Mortgage. The company introduced Rocket Mortgage to the massive television audience watching Super Bowl 50 in a one-minute commercial. The ad describes a simple push button app that allows people to get mortgages on their phones, which would lead to a “tidal wave of ownership [that] floods the country with new homeowners who now must own other things.”

After it aired, there was an eruption of criticism for the piece, titled “What We Were Thinking.” Here is a sampling of the next day’s headlines: COMPLETE SET of 4..TEENAGE MUTANT NINJA TURTLES..11 ACTION FIGURES..DOJO SERIES, Is that Quicken Loans Super Bowl Ad an Omen of Another Housing Crash?, Complete Set Where the Wild Things Are McFarlane Toys 6 Figures New, and Everything That’s Wrong With the Super Bowl’s Worst Ad. Tweeters, bloggers, journalists, and the Consumer Financial Protection Bureau noted the parallels of the promise of quick mortgages to the flurry of irresponsible mortgage-selling activity that caused the 2008 housing and financial crisis. Meanwhile, Quicken defended its product as one that ensures “full transparency.”

In all of the other scenes, people only look at their phones. The household goods that mark progress throughout the piece spin around in the air, but people do not interact with them. This tells us a lot about how Quicken sees its audience – as consumers, but not as community.

The trouble for Quicken is that most of the Super Bowl viewers watched their communities crumble over the course of the 2008 housing crisis, and beyond. They watched as banks were bailed out while their friends, family members, or even themselves, were left jobless, houseless. History is wont to repeat itself, but the backlash to “What We Were Thinking” shows us our collective memories last at least eight years. It may also suggest that “the people” and the banking industry may have now very different ideas about what it means to progress.

A Public Sphere Without a Public Good 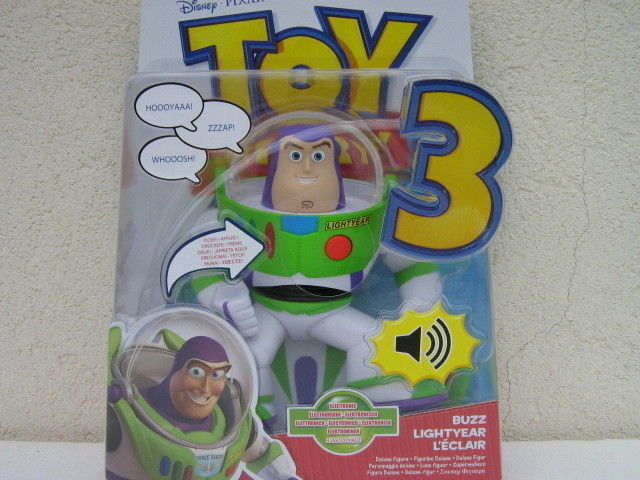